After modifications of X.400 by Deutsche Telekom and the upcoming conversion to new TLS encryption protocols, users of the formerly popular EDI converter m@gic EDDY should now look for alternatives. 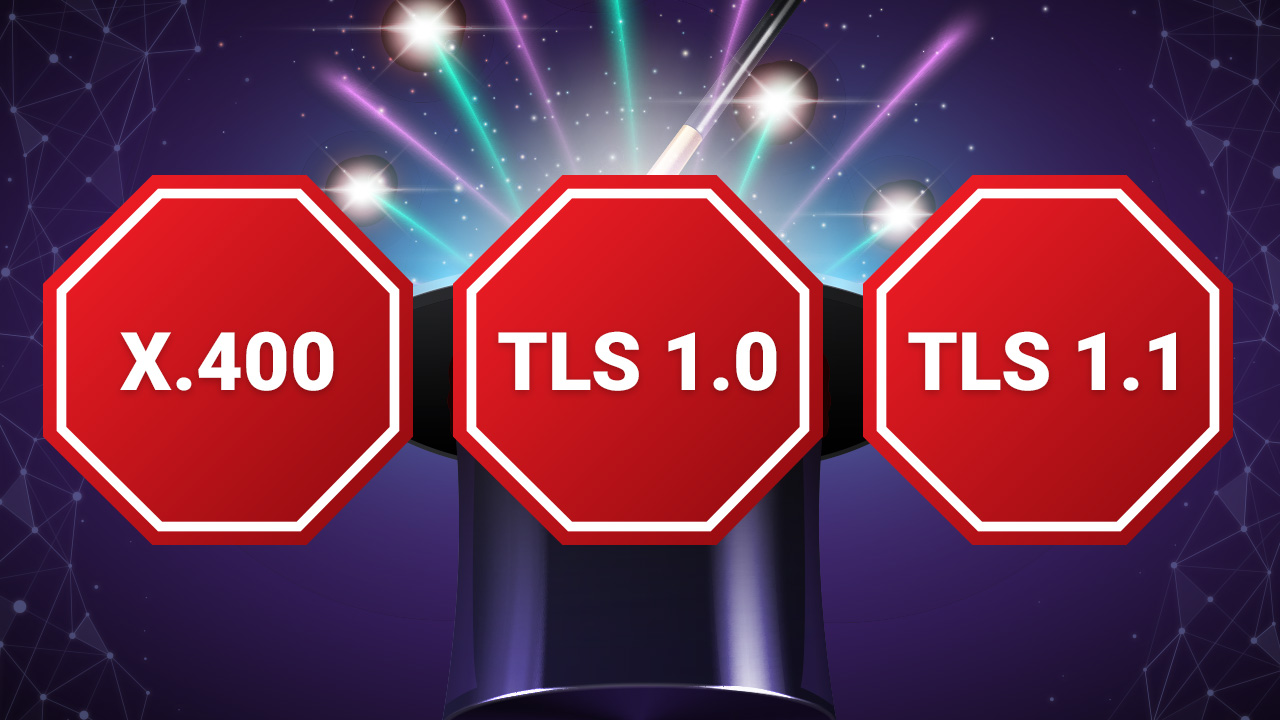 The EDI converter m@gic EDDY is a popular tool found at many companies. Originally developed by B&N Software AG and later sold to Crossgate AG, it finally ended up under the umbrella of SAP in 2011. Its partner ITelligence was responsible for maintenance until the end of 2015, but then it was discontinued. At this point, many users replaced the software, but not all did until today. Because the EDI conversion continued to worked without any problems - until now, a Telekom product-technical volte-face had finally put an end to the traditional tool. This is why alternatives such as i‑effect® are in demand.

EDI communication via X.400 is no longer possible in the future

What happened? In March this year, Deutsche Telekom announced that it would disable the support for TLS V1.0/1.1 encryption protocols of its BusinessMail X.400 communications platform for Secure P7 access 19. They are now considered insecure and will be replaced by the new Transport Layer Security Version 1.2 from 2020. Customers whose EDI solution does not support this would have to install a new piece of software: Filework will take over communication with the X.400 network in the future. This is exactly what loyal m@gic EDDY customers are threatened with - if they do not upgrade, the converter will no longer work when communicating via X.400. m@gic EDDY is not compatible with Filework versions up to V 5.0.

A considerable limitation, because despite the triumph of AS2, many companies still use Value Added Networks such as the X.400 mailbox method for their EDI communication - or they even organise their EDI traffic via e-mail. The simplest solution for themis to say goodbye to m@gic EDDY and Filework and immediately switch to an EDI solution that is at home on all communication channels like i‑effect®. i‑effect® has a modular structure and allows the use of 1-N communication modules (AS2, EMAIL, OFTP2, FTP, HTTP...). This allows companies to exchange messages with their partners on IBM Power-Systems and IBM i securely and in a standardized way, with a free choice of transmission path.

The best time for EDI migration is now, as long as the transition period is running and TLS 1.0 is still working!